Frank has been a long time Yukon resident. Originally from Germany, Frank has over 25 years of experience as a fishing and wilderness guide. He’s the general manager of two Yukon businesses: Ruby Range Wilderness and Fishing Lodge and Ridge Lake Trapline, a remote fly-in camp on the Coal River. Frank has extensive experience in wilderness tourism.

Frank has always taken great pride and satisfaction in offering guests amazing and unforgettable experiences in deep rhythm with nature in a part of Yukon beyond the road.

In 2007, Frank’s life at the lodge in the summer and on his trapline in the winter was the subject of an hour-long documentary film that has been shown on Canadian television. To read more about Frank and the film, see Follow Your Dreams – in the Yukon Wilderness.

In 2010, Frank took part in another documentary “Wenn die Wildnis ruft”. The film was aired in Germany over the Christmas Holidays. 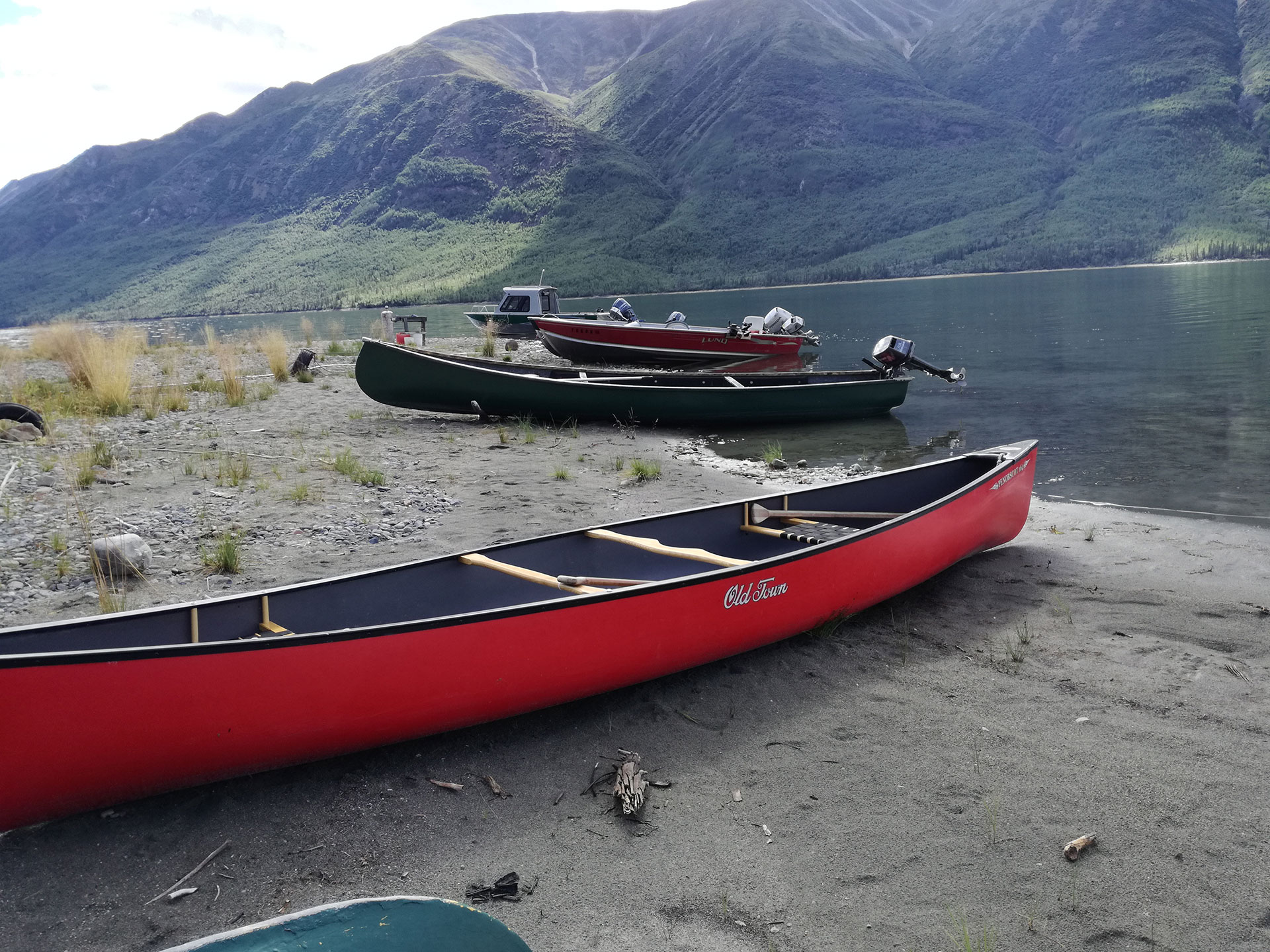